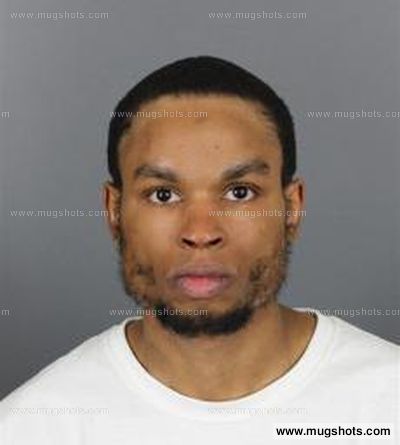 Summary:
On 10/17/2011, a member identified as BlackForestSAG made a post on Boulder Airsoft forums in the introductions page making several claims.  This immediately caught the attention of multiple members who believed the claims to be false.  These members contacted me about their concerns.  I also had concerns due to my direct knowledge surrounding claims regarding training with Magpul Dynamics being questionable.  This user later admitted to me after questioning that he was in fact being dishonest in his claims.  A Boulder Airsoft user brought to my attention the similarity involving an incident which had occurred on the ASCO forum in the past.  The individual involved in this matter was identified as "Josiah Parish".  User BlackForestSAG requested to contact me by phone, and provided me with a phone number. Upon doing a search of this phone number through Google, a resume with the name Josiah, the same phone number, and similar claims was discovered.  He admitted he was lying, stated it was "a bad decision."

Airsoft is a sport of honesty, and integrity.  This type of blatant misrepresentation and open dishonesty to our community will not be tolerated. 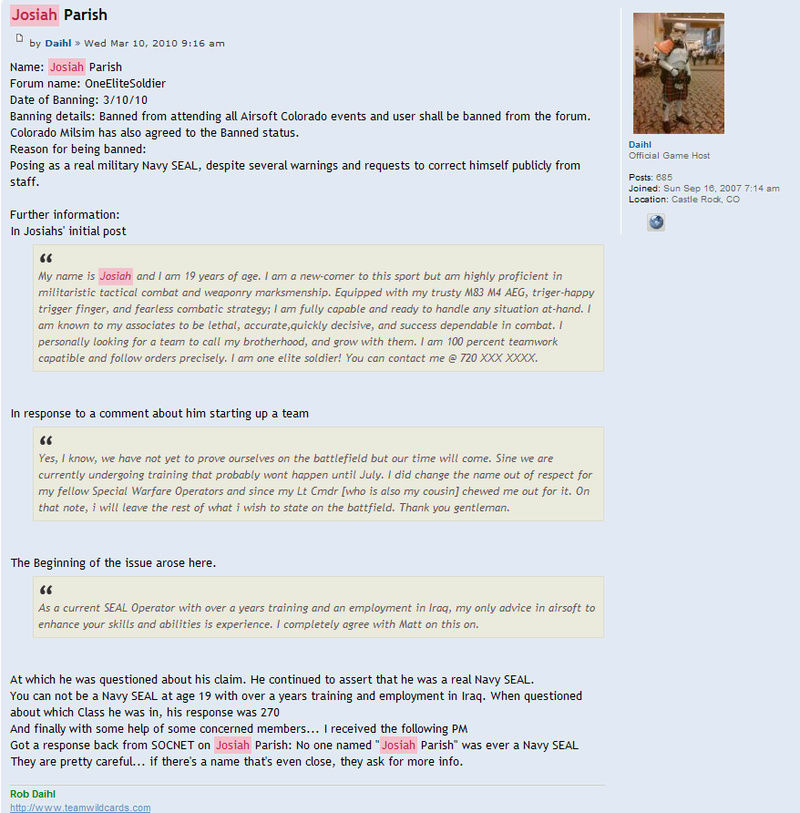 We had another visit last night, his posts have been deleted.  However, this opened up more information I was able to find on him.

Has a tendency to register websites with *.webs.com and *.zapd.info
-These are free websites with little regulation, oversight, or accountability. 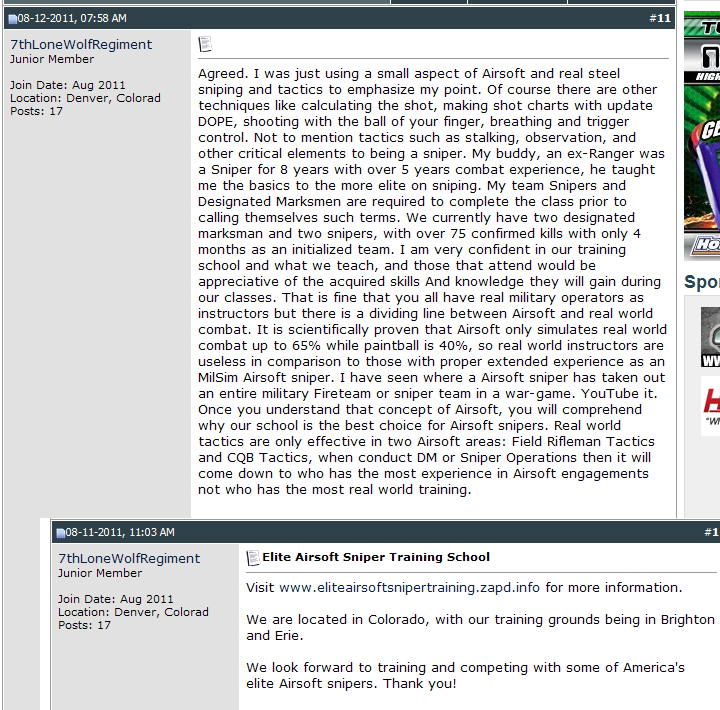 **Note: The red text below was added as commentary by a SE-TAC moderator. 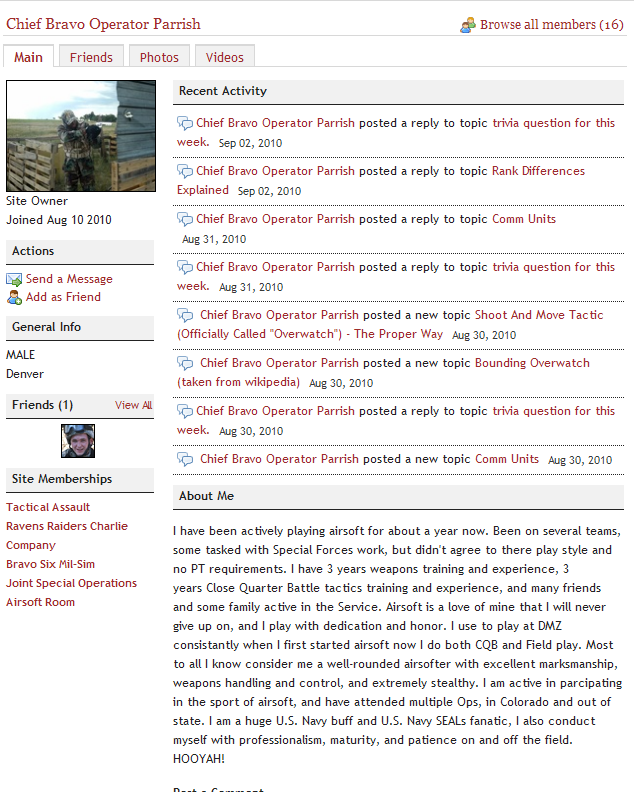 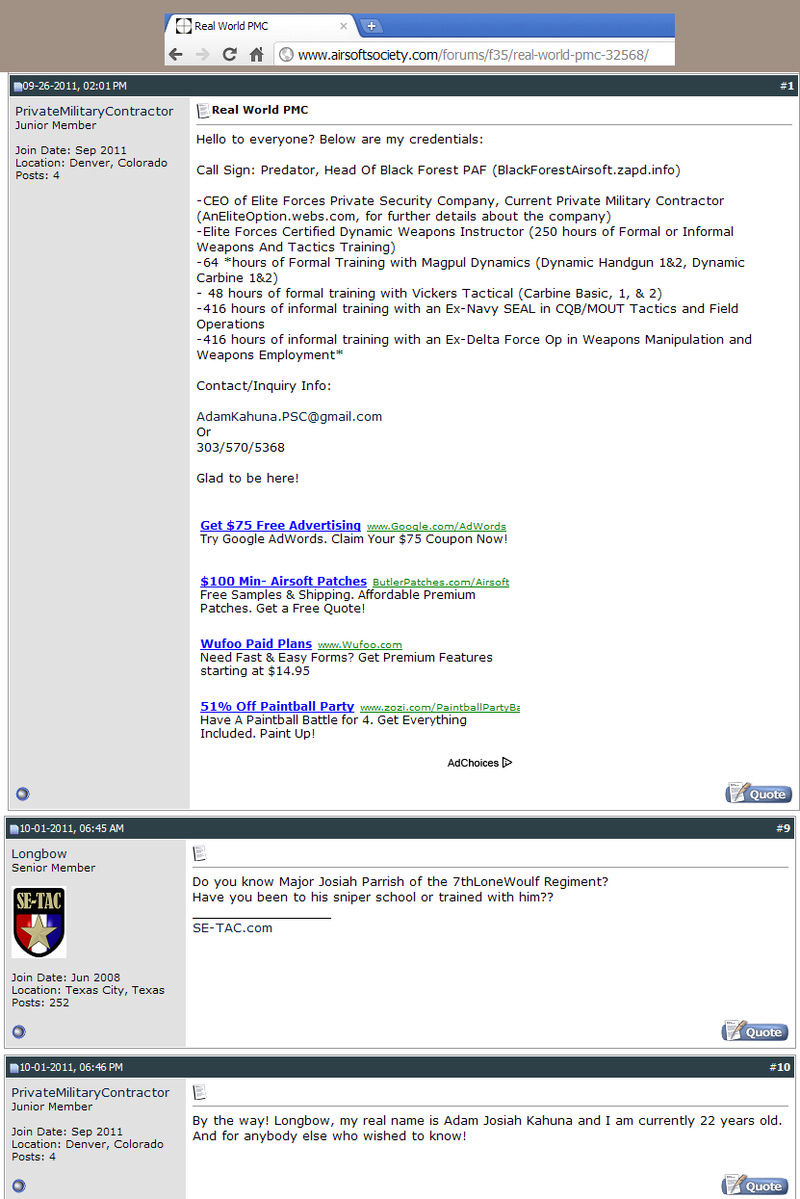 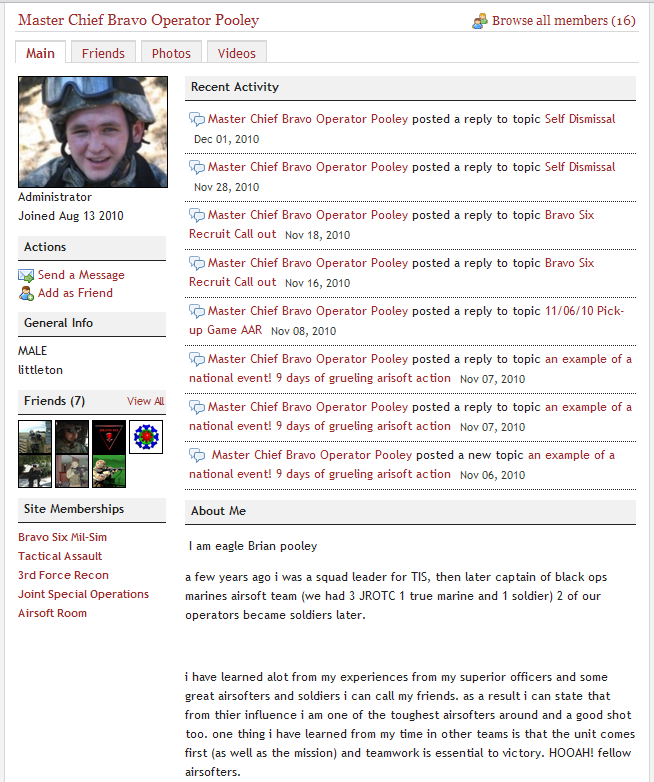 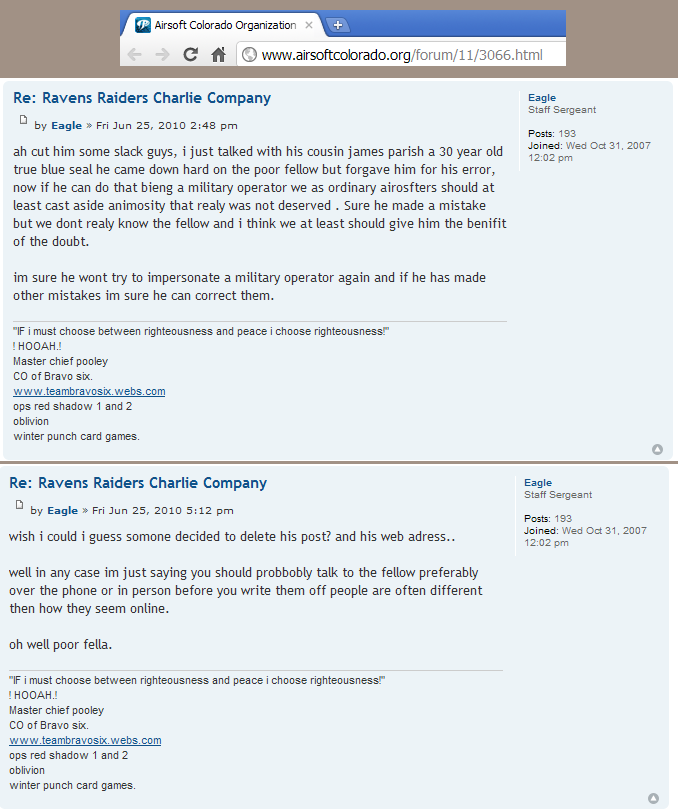 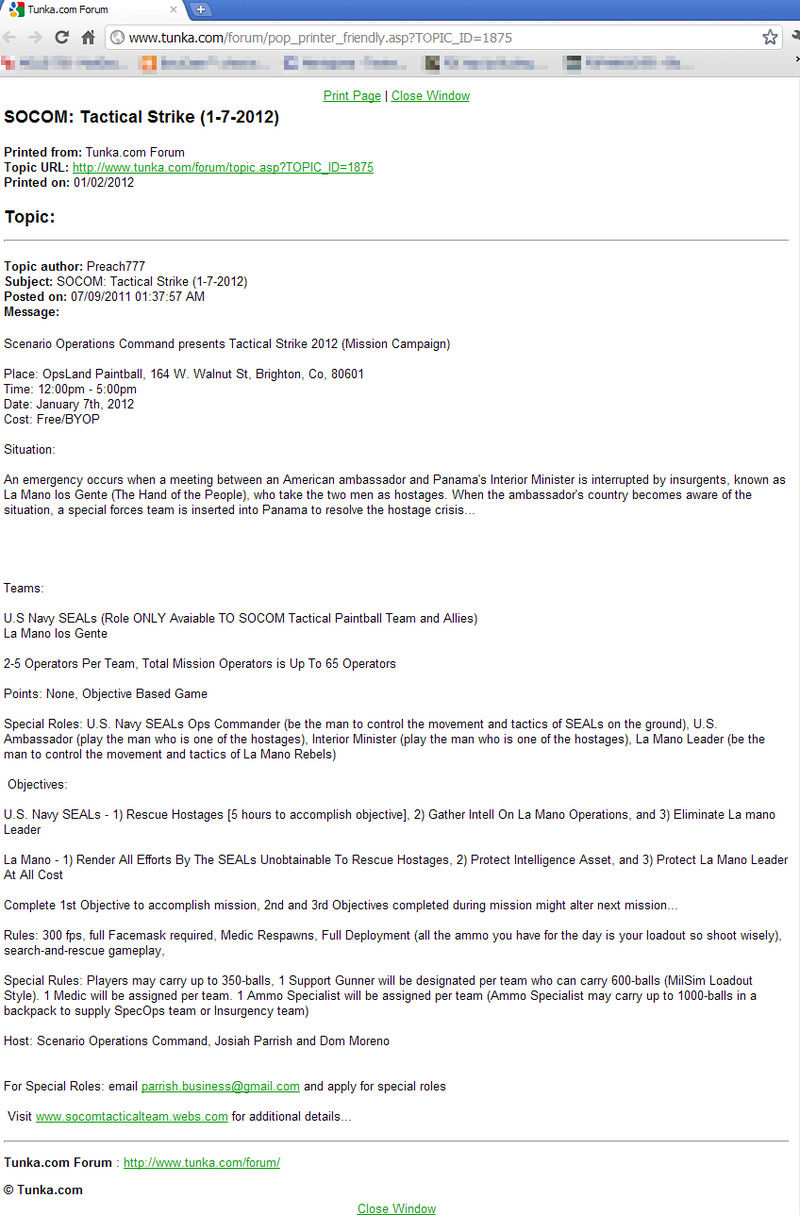 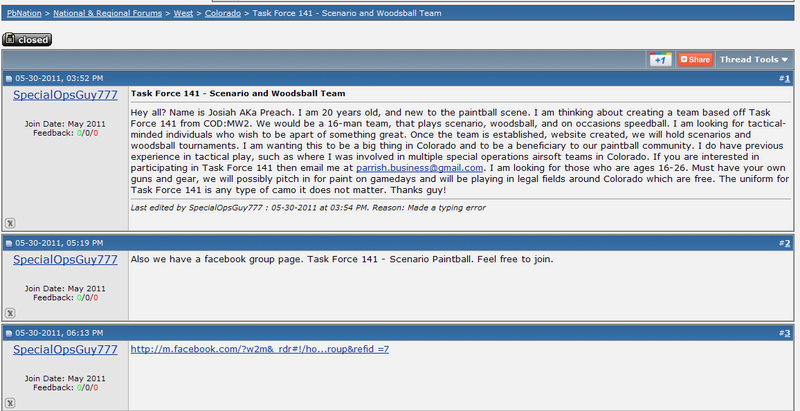 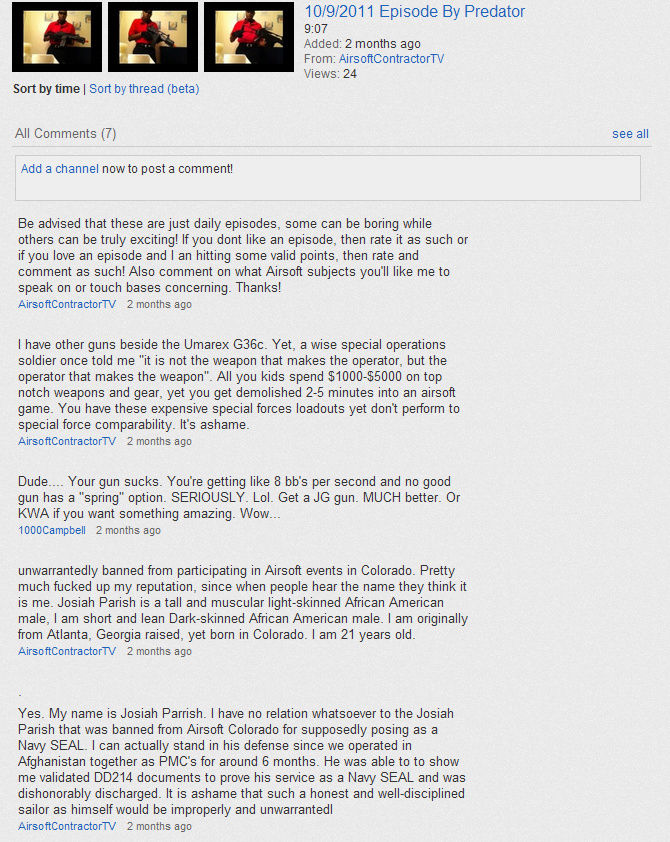 Those in the community are urged to exercise caution around this individual as he has a substantial criminal history, and is a registered sex offender.

Further criminal background check show that Josiah James Parrish, DOB/081790 is presently on parole and is a registered sex offender / predator.  This stems from a 2012 conviction in Arapahoe County Colorado for indecent exposure.
http://offender.fdle.state.fl.us/offender/flyer.do?personNbr=108371 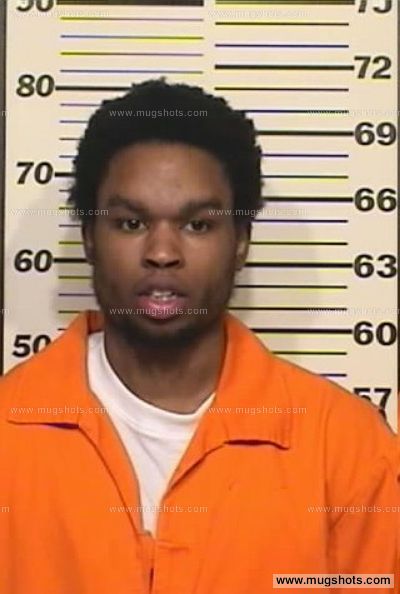